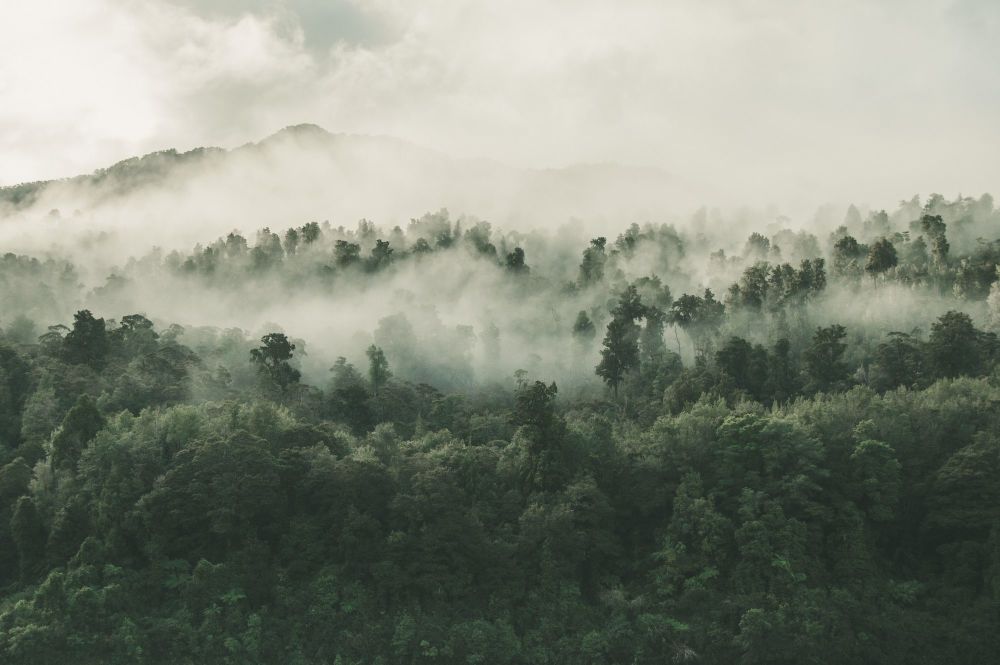 It's no secret that our planet is dying, and many of us try to do what we can to help reduce the negative impact we are having on speeding that up, but one of the easiest ways you can help the planet is by going vegan.

But what does this all mean?

A lot of people believe water is an abundant resource on this planet, after all it does make up 71% of the entire planet right? While this is true, only 3% of the Earth's water is freshwater, and only 1% is suitable for drinking. With growing populations and so many extra thirsty mouths to quench, is it fair that we use all that water for a burger?

Many people believe our water source is infinite (limitless), but unfortunately, this isnt true. Saving water falls as a personal responsibiliy for every single one of us on this planet. While you may be thinking 'but Amy, what about all that extra water that will be needed to grow all the extra fruits and vegetables if everyone goes vegan?' and that's a very fair question! Cows are especially responsible for having a large water footprint (or should I say hoof print?), one cow will drink 30 gallons of water per day, and this can double in hot weather. Then you need to take into acount the water that is required to grow the 27lbs of food they eat on a daily basis, and it soon adds up to far more than would be required to feed a human (or even an entire family!) for the same period of time.

Livestock and their byproducts produce at least 32,000 million tons of CO2 per year, or 51% of all greenhouse gas emissions, whereas the entire transport sector combined is only responsible for 13%. I would also imagine you've heard about all the methane cows produce at some point in your life, but did you know that methane is 25-100 times more destructive than CO2 and with emissions predicted to increase by 80% by 2050, we really need to act now.

Someone once told me that we have a responsiblity to the next generation to leave the planet in a better state than we found it, and I believe this kind of mindset is the only way we can save the planet before it's too late.

Every second, 1-2 acres of rainforest are cleared for grazing livestock, with 'slash and burn' being a commonly used practise of clearing rainforest quickly. We lose up to 137 animal, plant and insect species every day due to the destruction of these bio-diverse regions of our planet. These amazing rainforests once covered 14% of our entire planet, and are now only covering a mere 6%, and experts estimate that within 40 years this number could reach 0 if drastic action isn't taken to restore them. With more than half of the world's 10 million species living in tropical rainforests, we are on the verge of the sixth extinction, which will likely be mankind's final act.

One of the biggest consequences of industrial fishing is extinction. The atlantic cod was once so abundanct you could near enough walk across the oceans on their back (not that this would be a very vegan thing to do, but you get what I mean) but they were fished to near extinction, to the point where Canada had to put a ban on the fishing of them to try to save them from completely dissapearing from the oceans.

Fishing is also one of the biggest destroyers of habitats under the ocean. Many types of net trawl across the bottom of the ocean, destorying everything in their path and reducing water quality, this threat to bio-diversity has resulted in humanity driving the oceans towards unprecidented species extinction.

One popular type of fishing in tropical waters is blast fishing, in which sticks of dynamite are thrown into the water. These stun the fish, and often cause them to float to the surface making for easy capture, but is one of the largest destroyers of coral reef, not to mention all the bycatch (fish caught that are unfit or unintended for consumption) that are killed.

Bycatch in other areas of fising, such as those using large nets spanning many kilometers can include anything from dolphins and turtles to even sea birds who become caught up and quickly drown.

Veganism is about far more than instagram followers, fancy meals, diet trends or health, it could be our final chance to preserve and restore the planet which sustains life for billions of creatures every day.

If you're ready to give it a go, check out some of our recipes, sign yourself up for Challenge 22+ and make the best decision of your life. If you still need a little convincing, check our our Health and Animals sections, and next time you see a vegan option in a cafe of restaurant, give it a go! You might just like it!

If you have any questions about anything to do with veganism, or need guidance or advice, dont hesitate to get in touch.