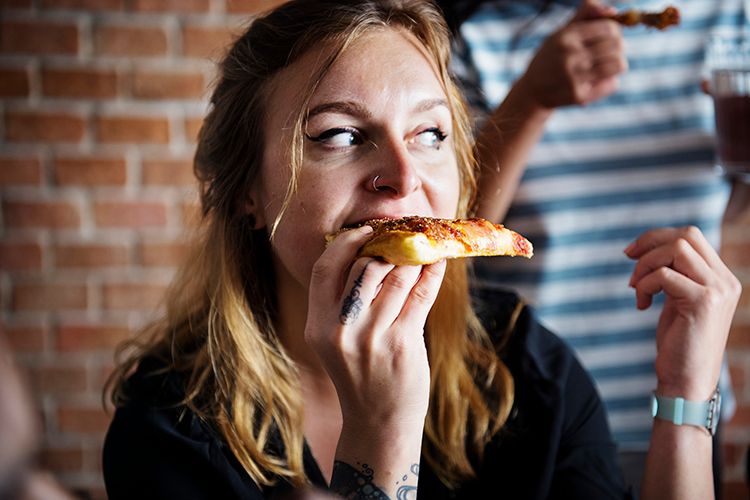 Have you tried the New Domino's Vegan Pizza?

No? There’s a reason for that… Dominos have set the campaign up to fail.

It's quite a big list right? But does anything strike you as odd? Here are these locations plotted on a map: 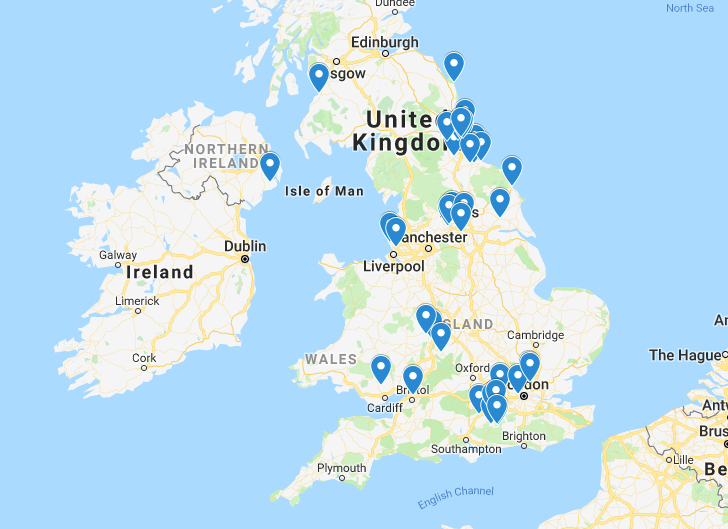 If you’ve got your specs on, you’ll notice that we are missing some pretty key locations and whilst it may look like London is covered, at least, here is a zoom on that area for you: 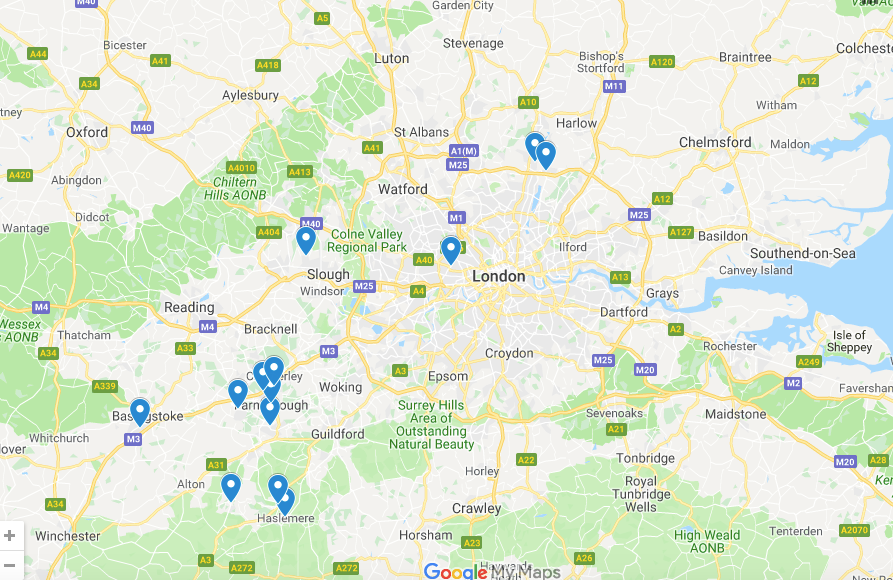 Only one Dominos in the centre of London has been chosen to trial the New Vegan Supreme.

Here are some more fun facts - according to femalefirst.co.uk:

These are the three, most vegan locales, in the UK and guess what. If you live there, you’re all gonna have to travel out of town to get your pizza. Especially in Brighton, the number one vegan location in the UK, where you will have to travel over 40 miles (1hr 9 minutes drive) to get to the closest Dominos that does the new pizza.

Dominos and Vegans in the past

There is a fellow is called Tim McIntyre. If you have googled “Dominos” and “vegans” in the same search, the chances are you may have already been introduced.

He’s the chief spokesman for the chain and to clarify what relevance he has to this article; he doesn’t have a lot of time for Vegans.

In one interview when asked if Dominos would consider doing vegan food in the past, this was his response:

“We will never tell a farmer how to farm. We will never tell a rancher how to raise his or her animals. What we believe is they’re the experts. They have the most vested interest in raising their livestock. It’s not just a job, we recognize that. It’s a life and we appreciate that—and we’re not afraid to stand up and say it.”

“Over the years, because we have taken the tact of what I’ll call ‘leaning into the punch’—and we’ve taken the punch and sometimes we punch back—we’ve been lucky enough to see that the extremists will go away when they realize that we are not going to cave,”

“The best answer is to be deaf. To not hear them, to not respond, to not give them a platform. The biggest mistake we make is believing that they are reasonable people.  We’ve learned they’re not. That’s why they’re called extremists.”

So what’s really going on?

Those are some pretty damning words Mr McIntyre. The unfortunate truth for him is that 2018 has been the start of the Vegan Revolution and big companies do actually have to start listening.

Don’t get excited thinking Dominos have turned over a new leaf. Views like that, they don’t just change. The New Vegan Supreme wasn’t ever intended to make Vegans happy, it was intended to make shareholders happy.

When the time comes, Dominos can go back to their old ways and say “It wasn’t working out”. They can show the data to shareholders of how the vegan pizza flopped across the UK and talk them out of supporting a new vegan range.

It’s all about money to shareholders… but it’s not to Dominos. There are some hugely backward views in the organisation. They are compelled to stand up for the factory farming industry. To support inhumane methods of slaughter and to ultimately stand up for everything vegans oppose.

All they need to do, is to stock vegan cheese and a base… Vegans don’t need a Deluxe Vegan Supreme brand new pizza. Just these two options… But they won’t do it.

It’s all very well and good to hold onto hope. But as Vegans, we all know that the switch to a compassionate lifestyle comes with sacrifices. Sacrifices that don’t hold any weight when you consider what we fight for.

Don’t wait for Dominos to change their mind. Boycott the organisation. They’ve made their standpoint on compassionate living very clear. All that is left to do is to let them fall behind with the times as the Vegan Revolution gains more traction year-on-year.

Never forget the past. 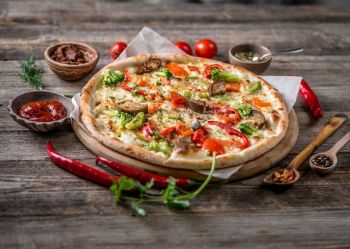 If you are craving pizza, we do have a simple vegan pizza recipe for you to try out! This recipe is great because it's so easily adjusted for everyone's individual taste. You can use whatever toppings you want and easily experiment with even those less-traditional pizza topping ideas you have.

The next time someone suggests Dominos, now you have a recipe and the facts. Do with them what you will!

<< Back to Lifestyle Posts