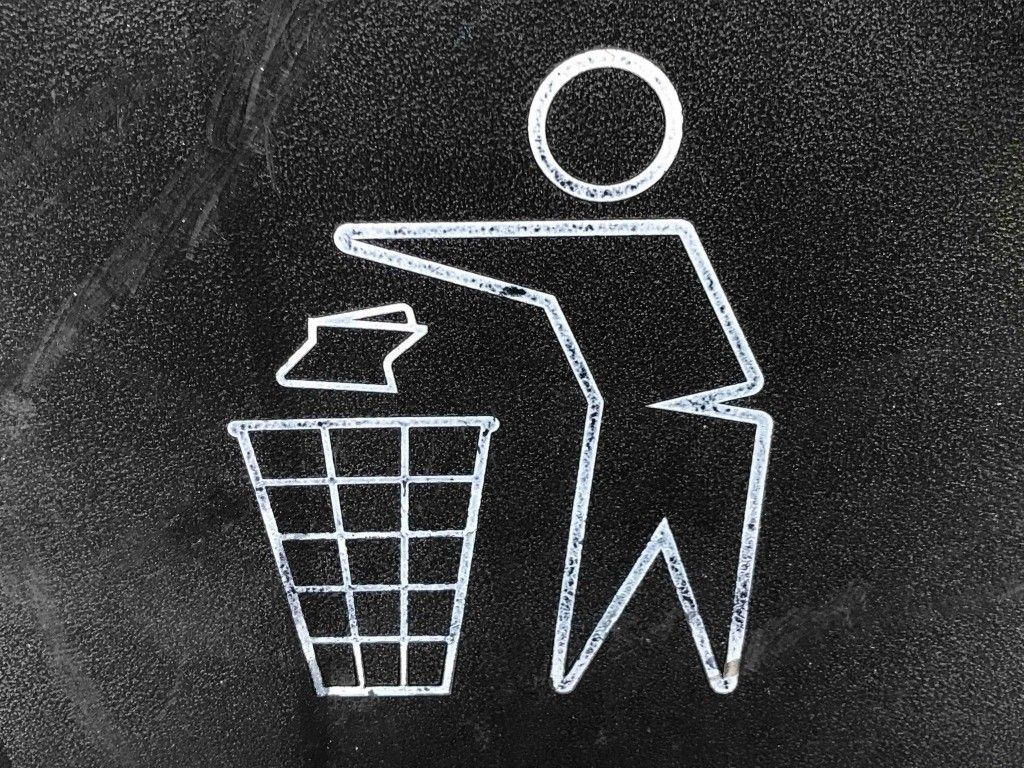 Sweden has set a goal of becoming a zero waste nation by 2020. That sounds like a pretty optimistic goal right? Well, they are fast on their way to doing it if they haven't already! Check out the video from Project Earth below:

What they have achieved is incredible. Not only is all their rubbish being disposed of cleanly, they are also using it to supply power to the nation. So what does this tell us? Perhaps that clean energy isn't as far away as one might have originally thought and that across the globe... unless we're following Sweden's example, we are throwing away - at the expense of our planet - a very valuable resource.

Well there has been a lot of debate about what we can do to become greener. This has been spurred on by the main man David Attenborough and Blue Planet II. In which the damage that plastic is causing to our oceans was put in the spotlight.

As a result, it has been debated and we are looking at perhaps introducing a plastic bottle return scheme that is being implemented in other countries across Europe with great success.

Aside from that, we are set to miss our 2020 target on renewable energy as set by the EU and throw Brexit into the mix and all we're doing is effectively giving ourselves a break from the pressure the EU imposes to meet these targets. Does leaving the EU mean that we will then continue to focus on matters of other importance?

What Should be the Next Step?

Personally, I feel the UK might not be seeing the environment for the concern that it is. We have so many other things going on with Brexit and Trump and everything else.

We are supposed to be a leader in clean energy and we are really falling short of that. Imagine if the UK implemented the same recycle scheme as Sweden? If all the world adopted the same recycle scheme as Sweden? We'd all soon run out of rubbish that's for sure and we'd be running out to sea to try and pick up all the rubbish to burn! Maybe, maybe not.

Every country should be aiming to be a zero waste nation. We should all be following Sweden's example. The outlay would be huge at first. But now they are even buying rubbish off us to keep going. The system is clearly working.

We need to make this our focus and push to become a leader in clean energy again. Let's lead by example. Then, hopefully, we won't have to resort to the measures I mentioned in my blog on Global Warming.